Election marketing in an app

The Finnish municipal elections of 2017 had the numbers. There were 33.618 candidates in 295 municipalities. At Sangre we have been partnering with Yle for years by creating an election machine, a web-based tool to help voters choose a suitable candidate for themselves. This time there was a twist. As a first in the world, we came up with an app for the candidates to make their own campaigns with their own personal videos.

Elections are in constant danger of becoming an increasingly uneven playing field. The focus of campaigning has shifted to the digital domain and social media. The results are breathtaking and have been heard around the globe. We have all heard about and seen fake news, influence campaigns and the emergence of emotionally profiled messaging. More than ever there is a demand for trustworthy sources of facts, candidate information and comparison.

For Yle, elections are crucial. The main written goals of Yleisradio, the Finnish Broadcasting Company, are to provide honest and trusted information and support the democratic institutions of Finland. For them - and us - the challenge could not be more central.

How do we maintain an even playing field?

Since the 2014 EU elections, Yle has created a candidate video gallery as a part of the election machine, the voting advice application we originally created with them. In the 2015 parliamentary election Yle arranged studio interviews with almost 2.000 candidates. For the municipal elections 2017 this task was simply too gargantuan - there were a total 33.618 candidates. Interviews simply could not be done with any reasonable budget.

Still, we had an idea. What if the candidates could create their own election videos, using a mobile app that allows them to record their videos, publishing them directly on the Yle gallery?

One app to enable them all - simplified

We set out to create a mobile application for Android and iOS. The app would have to be extremely easy to use - the candidates are like any of us, not necessarily technologically savvy. From a design perspective, the challenge was not so much in the actual recording - there is only so much you can do with a record button - but in the overall information design of the app.

The candidates would have to have a clear clue on what to do next, in every possible situation. A crucial part of the design process was usability testing. We tested vigorously with varying demographic groups, first with interactive wireframe prototypes, then with the first versions of the functional application. The tests helped us spot pitfalls, allowing us to fix them before the final release of the mobile app.

Making it all stream together

We developed a video recording feature based on the open source components React, Apache Cordova and its plugins for mobile camera use and file upload. The open source plugins were not yet quite versatile enough for us, so we also dug into their native code to bend them to our needs.

To handle the wide range of source files, sizes and platforms we created an automated post-processing back end. Using AWS Lambda, the clips were normalized, resized, compressed and combined with dynamically rendered HTML sections. Finally the completed videos were exported to Yle Areena, which set its own requirements on the video processing.

The same service for everyone

Every single one of the candidates would have to have the same equal service. We set up a helpdesk team to aid the candidates with their issues, ranging from video recording to any other question arising from the election machine.

We set up a video moderation team as well - somebody was there to watch and check the thousands of videos before they could be made public. For this we hired a team of ten moderators, arranged the training with Yle, and developed the moderation processes and online tools for getting the job done.

A complete digital platform for the candidates as a public service

In spring 2017, our election machine with the candidate gallery was by far the most popular service in Yle's digital domain, providing public service for millions of visitors. We granted the candidates access to a digital platform that allowed them to present themselves and their opinions directly to their voters, free of charge. 53% of all candidates in the municipal elections took this opportunity. A third of these candidates created a video using the mobile app.

There were rough patches in the process, yet we made it. We now have a system and the experience Yle can reuse in upcoming elections and other similar applications.

The project is also an example of how digitalization can save costs on the public sector. According to Yle's article in NODA, the 2015 candidate gallery with the studio interviews took six man-years to complete. This time the amount of work per published candidate video was significantly less.

The 2017 election app is now closed, but you can see the latest and the previous public advisors and galleries through these links:

Book a free consultation on how your project should be implemented.

We’ll go through your goals and give you our view on how the project should be designed. We’ll help you with project scoping, implementation or innovating a digital service. 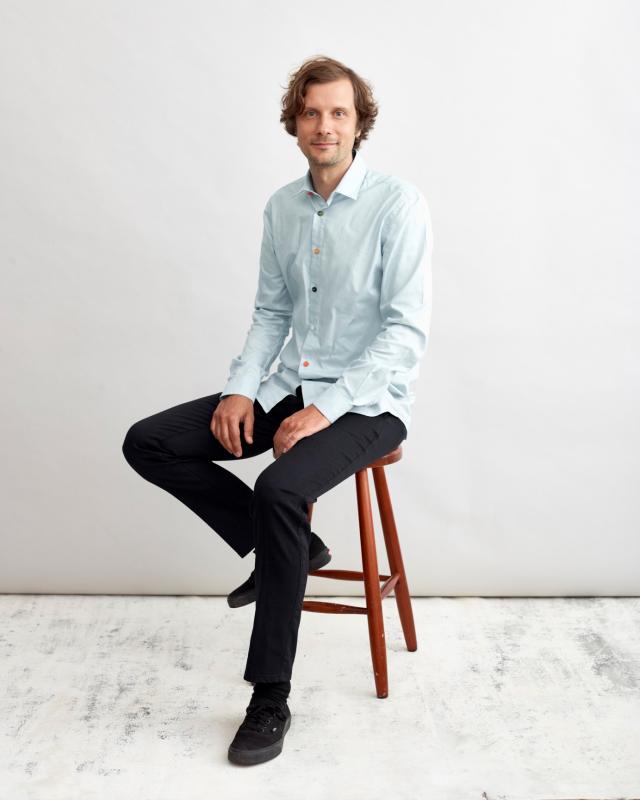 Drop us a message, and we'll be in touch by the next business day.